With constant changes around us, we've had to embrace our own adaptation skills for our daily routines. Being contained in a place that transformed itself from a cozy home to office, gym, online shopping plaza and movie theater, has not been an easy process and at some times feels like we cannot take it anymore. Technology has helped to stay working and “in touch” with loved ones and friends but the challenges of this type of connection are big.

Working with a Blank Canvas

I think of all the times we are asked to share ideas, to help solve problems, to brainstorm new ideas, how many of those times do we hold ourselves back? How many of those times do we question our ideas?  In a conversation with a friend, I asked her to describe a leader she really admired that was inspiring and supportive. She told me that she considered herself lucky because she did have an example for me.  This leader would often sit with the team to brainstorm, and ask many questions to get her team to engage and just say whatever was on their mind.  She would bring a blank canvas to a meeting and challenge her team to fill it.  The idea was meant to inspire them and to challenge them to think outside of the box, but also to trust that she was listening. They would come up with the most amazing ideas that they could. The sky was the limit.  And in our conversation my friend and I talked about the importance of encouraging and engaging our teams to want to share their ideas, their thoughts, to question processes and investigate possibilities.  What would you do if you were given a blank canvas? How would you fill the space? What would you be willing to share? Express?

The Curiosity of a Beginner 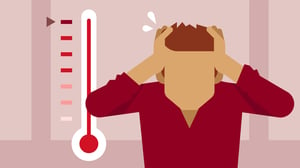 Cheer up, what gives us joy? 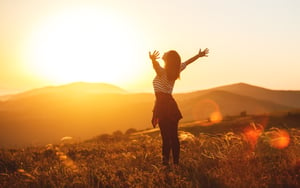 Often situations in life can undermine our confidence, frustrate us and feel like obstacles that are difficult to overcome. Our morale decreases; the energy, excitement and passion we put into a new activity or enterprise is affected and replaced by a concern for failure, by a shadow, that continues putting us down and lowers our performance and our rhythm. We lose that spark that we envy in all of those who are excited to start something with a passion for success. 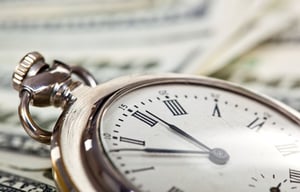 Time is not Money

Time is not money. The universal dictum of “time is money” was made famous by Benjamin Franklin when he equated the passing minutes and hours to shillings and pounds. 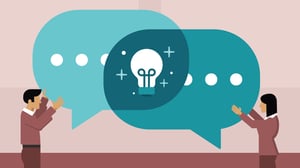 “It’s not personal”, is a commonly used phrase when we are either giving feedback or sharing bad news with someone about something at work.  We know that when we take things personally our brain reacts with our animal defense mechanism immediately protecting us from any form of aggression.  Even if what we perceive as aggression is words, our system generates adrenaline, sends blood to our limbs and starts up our fight or flight response.

Love is a complex topic covered by so many poems, books, movies and stories. No doubt an intrinsic part of our human life no matter what job, profession or business we have. There will always be a big focus on our loved ones when it comes to our priority list for time and resources. It could be your husband or wife and kids, it could be your parents, your friends or even your dog but we all love and like to be loved. 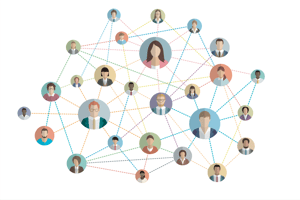 The Power of Connection 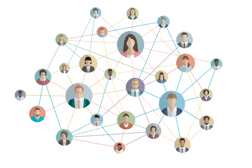 We all know that loneliness is not a nice thing. When we are lonely and we have that feeling of not being connected, negative emotions easily arise and can even hold us to the degree of feeling depressed or completely demotivated. But are we reaching out?

Coaching 101: Ask for clarity and understanding 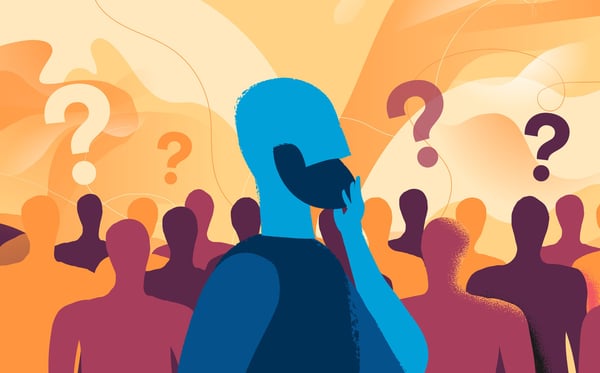 “You must hear the very same thing over and over again” my coachee said, as we finished the session.I have to admit, he caught me off guard and caused me to pause.  I think one of the things I have learned in my years of coaching through helping and challenging people in different situations, stages of their lives and parts of the world, is that there are no two people that share the exact same situation, thoughts or ideas. 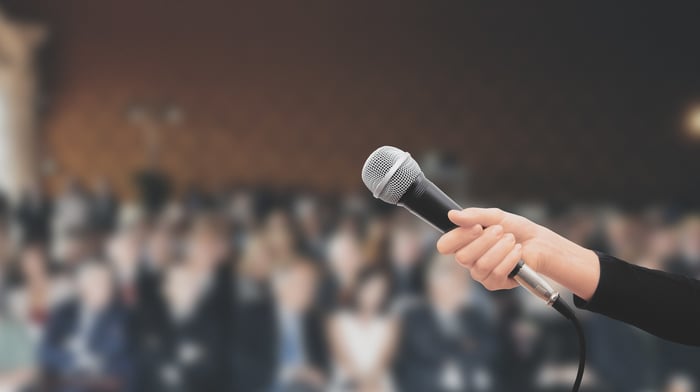 They say that the 3 top fears for a human being are public speaking, death and dancing in public, and it seems they are in that order. As I have worked as a Coach and consultant with many people and as a manager of teams, I can confirm that public speaking fear is indeed very threatening for many people. 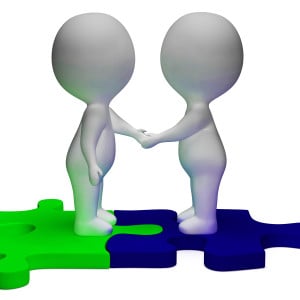 There is a fine line between constructive criticism and just flat out disapproval. Being on the receiving end can either be helpful or make you defensive. We are all born with the ability to express ourselves; we all know how to display emotions and we all communicate them, unfortunately we are not all equipped with the same ability of knowing exactly when we should communicate certain thoughts, feelings or suggestions, I call it tact. Some are born with it; and others, well sadly it takes a lifetime.

How to get insight from a 10 minute dump 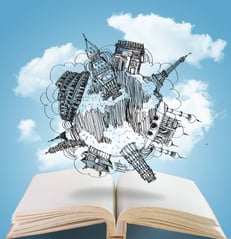 Excuse the title but I couldn’t help myself, I thought getting you to smile a little is good for the soul. I know the title I chose could be interpreted many ways. In this particular case I want to share an activity that can be helpful in generating ideas, sharing thoughts, working out problems, looking at different perspectives, even releasing negative energy. I learned this technique from my coach trainer during my coach certification program, and sad to say, he had to remind me to put it into practice again. I seem to have forgotten the power and relief it can provide.

Can this be changed? Can I do something about it?

I am a firm believer of goals, plans and actions, I am convinced that if I have not gotten something in life, it is because I have not had the discipline to implement a good plan to get it, I think that is empowering. But I also recognize that sometimes some of our energy gets lost on trying to change something that will not change.